When Amsterdam and Rotterdam were still tiny settlements, 9 cities in the east of The Netherlands were already grand cities and trading ports of great importance. What did they have in common? Their location along the river IJssel. The cities of Deventer, Zwolle, Kampen, Doesburg, Harderwijk, Elburg, Zutphen, Hattem and Hasselt formed the Hansa Towns and still are some of the most beautiful small cities in The Netherlands. The Hansa Towns are a great excuse to take a road trip in the east of The Netherlands.

What are Hansa Towns?

You have probably never heard of Hansa Towns (or Hanzesteden as they’re called in Dutch) and that’s alright, really. Because to be honest, the Hansa Towns are true Dutch hidden gems, and therefore worth discovering. The Hansa Towns follow the IJssel river along the edge of the IJsselmeer. Deventer, Zwolle, Kampen, Doesburg, Harderwijk, Elburg, Zutphen, Hattem and Hasselt were all part of the Hanseatic League, which formed a powerful trade network that crossed from Portugal to the Baltic states. Therefore, it’s not uncommon to find Hansa Towns in Belgium, Germany and Scandinavia, Hamburg being the most famous Hansa city.

The Hansa League were formed in the 14th century and the premium trade of salt, food and drink resulted in prosperous and wealthy cities. By the 16th century, the League collapsed allowing Amsterdam to become Europe’s most important trading centre and launching Holland into it’s famous Golden Age. However, the Hansa Towns remain historic monuments filled with amazing monuments, lovely skylines from the water and vibrant culture. In this article, I will introduce the 9 Dutch Hansa Towns and I am curious to hear which one you like best. 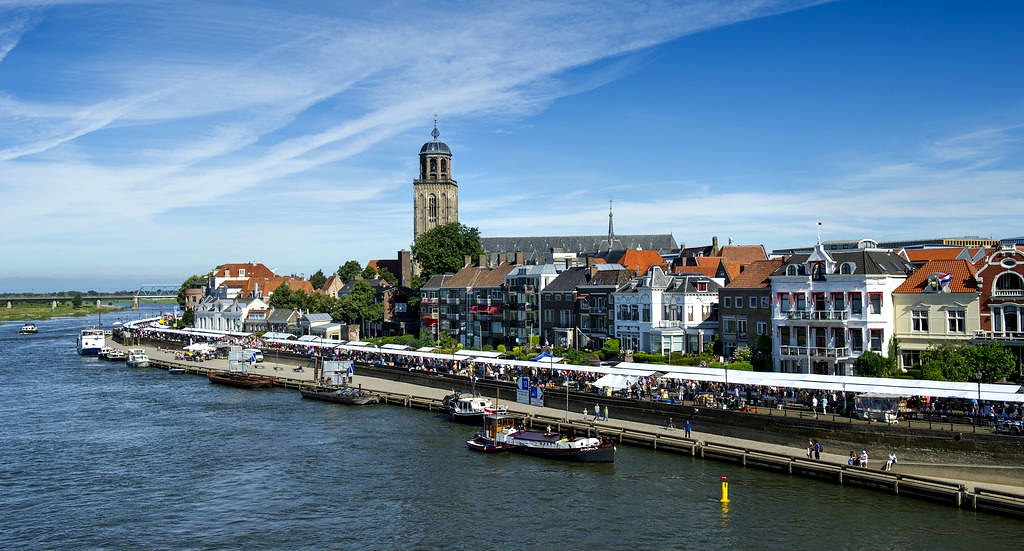 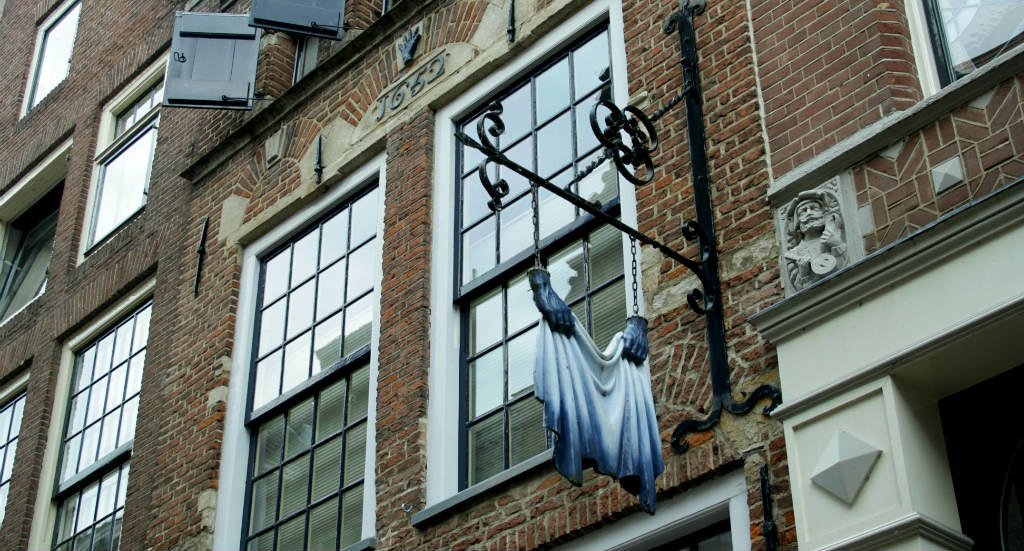 Deventer is probably the most surprising Dutch city you’ll encounter and it’s an absolute favourite of mine. Even though the city was hit hard by bombs during the Second World War the city centre still holds 2300 buildings from Hanseatic times and taking a stroll through the centre of Deventer is like travelling back in time. However, Deventer has some unmistakable modern sides too. The city hosts excellent festivals year round, which are famous throughout The Netherlands. And the possibilities for independent shopping are simply endless.

Read more about Deventer in my city guide Deventer.

Hattem may be small, but it’s close to the biggest national park in The Netherlands: Park Hoge Veluwe, a paradise for hikers and cyclists. Hattem is over 800 years old and has several historical monuments to admire, like the Romanesque with foundations that were laid in the 13th century. Furthermore, the small town has no less than 3 museums, of which the Anton Pieck Museum is a real treat. 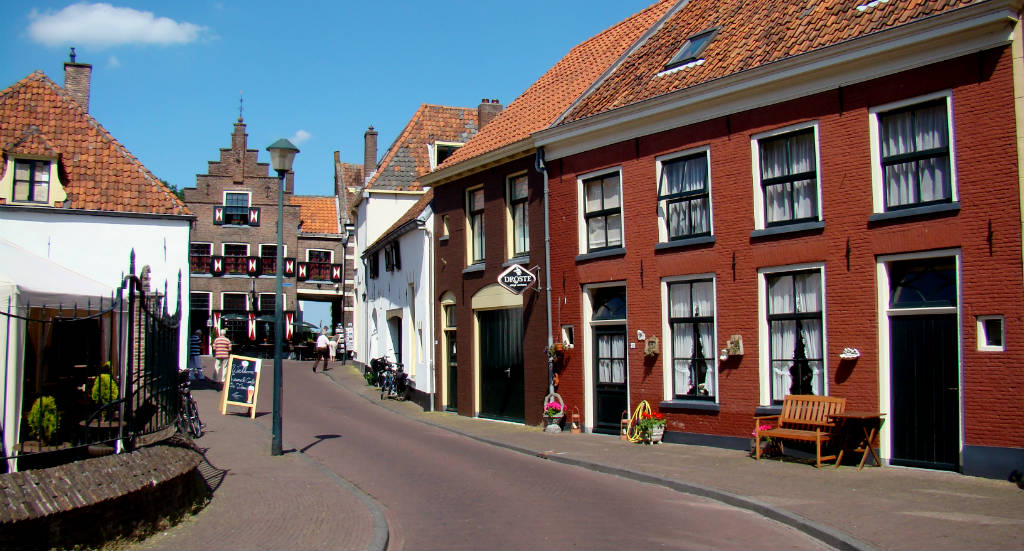 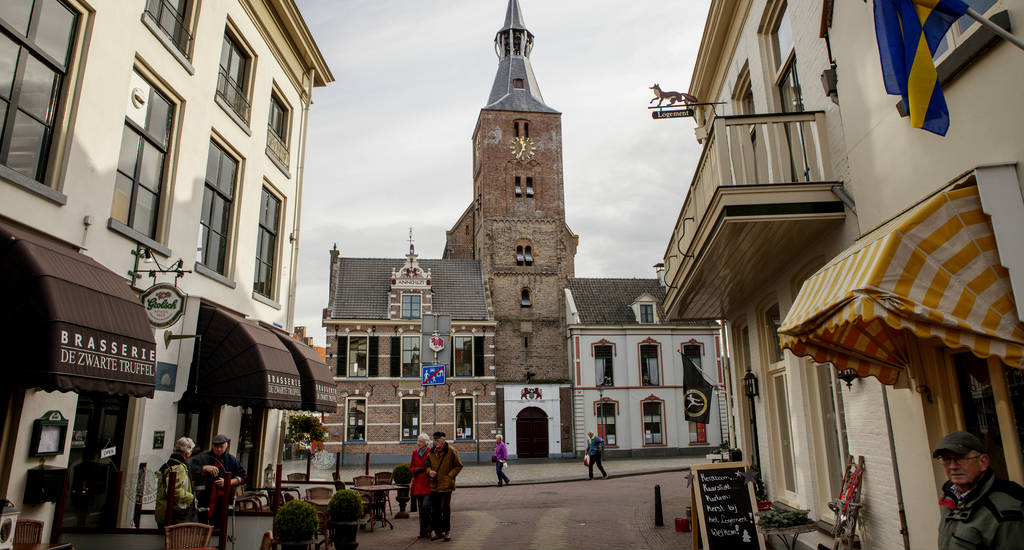 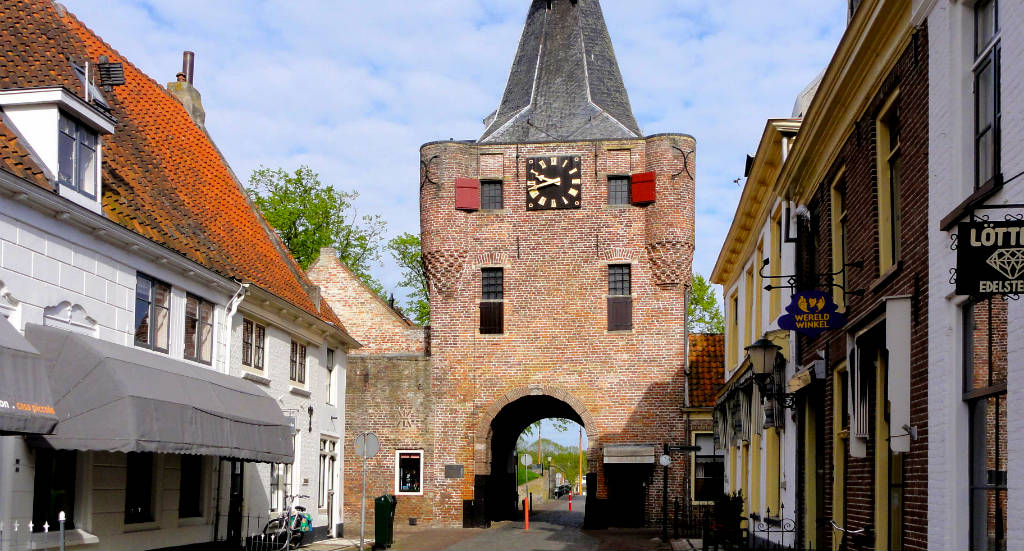 Since most of the Hansa Towns were so powerful, they were often prey to intruders and attacks, and it doesn’t really matter which of the Hansa Towns you visit, you will see that they all still have impressive city walls, fortifications, towers and town gates with wide canals dug around them. And this is especially visible in Elburg, with its impressive fortification that protects the centre if town, which is only 250 by 350 meters large.

Though small, Kampen is still absolutely majestic. The historic centre is one of the most well-preserved in The Netherlands, showing off many medieval monuments like towers, gates and gabled houses. The harbour is one of the nicest features of Kampen and when seated on the boulevard you will often see very special historical boats sail by. 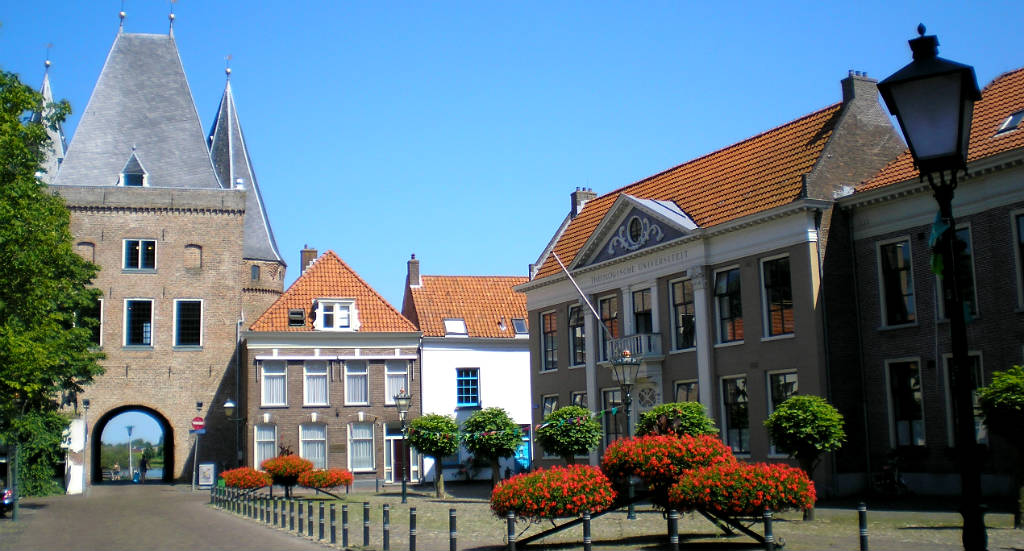 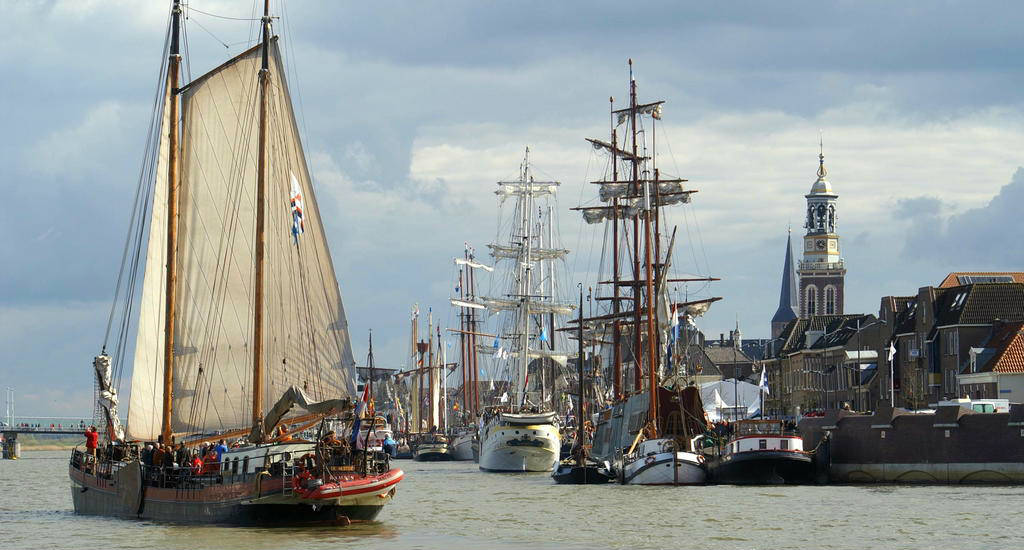 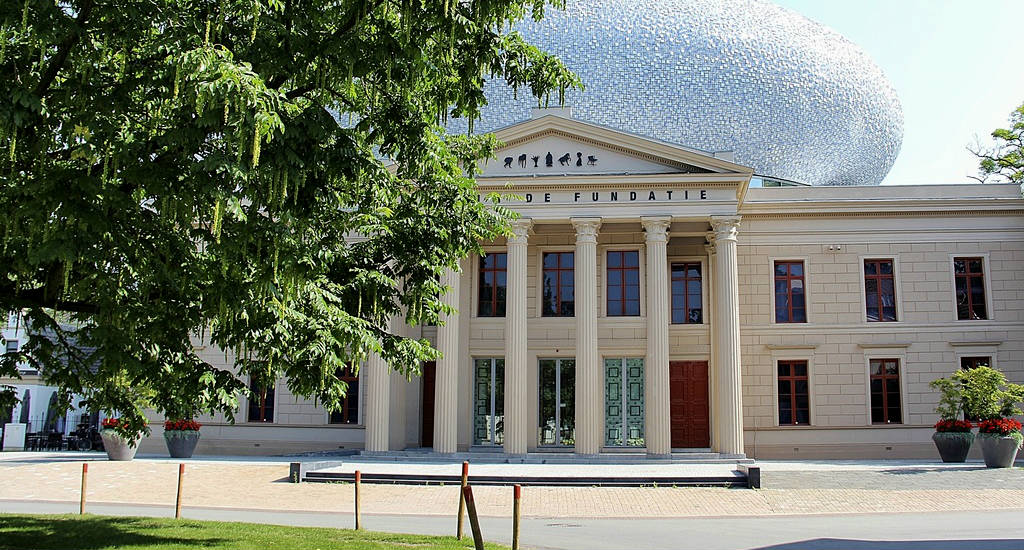 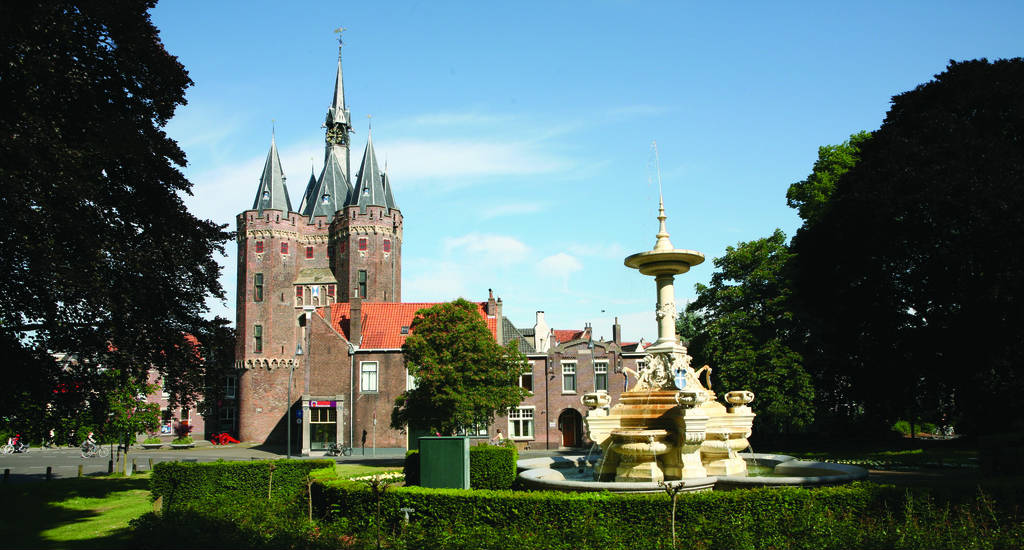 Zwolle is only 15 kilometres from Kampen and this is the largest of the Hansa Towns in The Netherlands. The star-shaped canal and fortification around the old city are stunning and you should absolutely check out the historical Sassenpoort, the only historical gate remaining. Inside the walls, Zwolle holds a fabulous museum for contemporary art, Museum de Fundatie, as well as the best restaurant in The Netherlands, 3 Michelin star crowned De Librije.

Harderwijk is perfectly located on the edge of Hoge Veluwe national park and at the water at IJsselmeer. There is plenty to see and do as the historical town has 100 national monuments and the entire old town has been declared a protected monument. Strolling through the cobbled streets, along the medieval city walls is like walking in a 16th-century painting. Take a seat and have something to drink at the cosy market square, where you can also admire the medieval, though renovated, town hall. 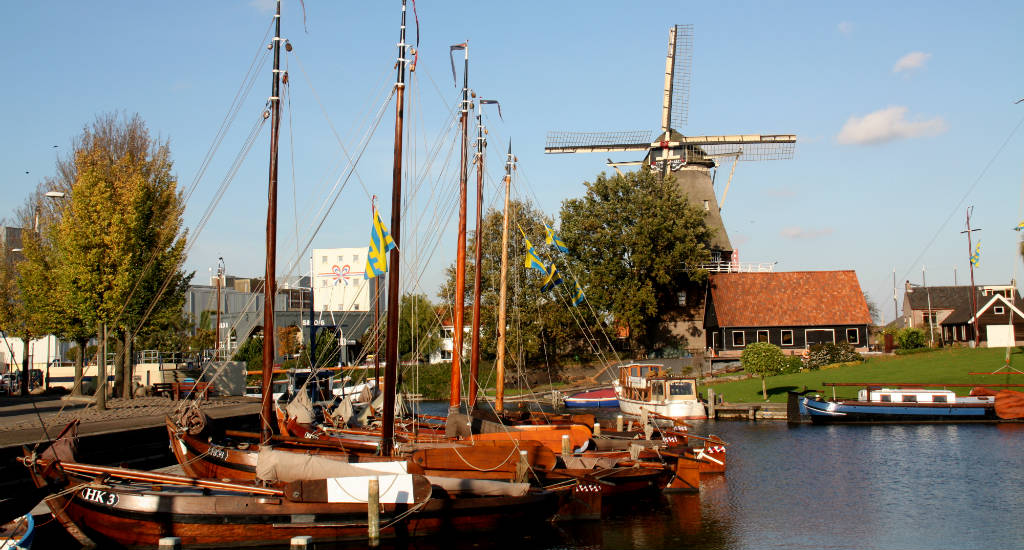 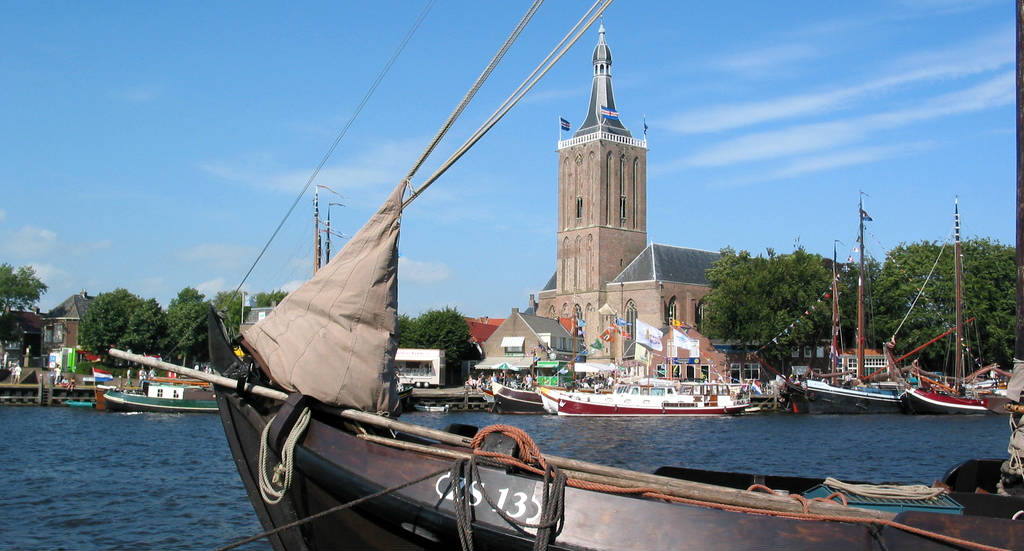 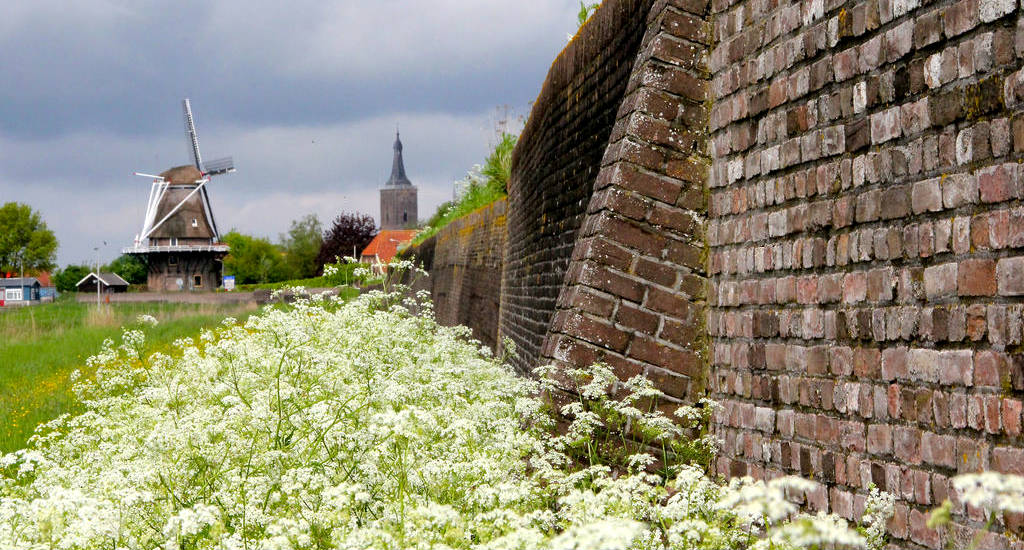 Don’t confuse Hansa Town Hasselt with Belgium’s Hasselt. Though they’re both pretty historical towns, they do have totally different characters. Hasselt is also known as ‘Little Amsterdam’ and when you take in the canals, bridges, quays and locks in the small city centre, you will absolutely understand why. Even the canals are named the same as their Amsterdam big brothers, so do take a walk along Heerengracht and Prinsengracht in Hasselt or take a boat trip to take it all in.

Zutphen is a popular weekend getaway destination for a lot of Dutch people and it makes a lovely place to see for foreign visitors too. Zutphen is actually a lot older than Hanseatic times as it was founded by the Franks during Roman times, but like the other Hansa Towns, it became a city of great importance in the 14th and 15th century. The historical central square, surrounded by beautiful historic buildings, is the place to hit the market in the weekend and buy the best produce The Netherlands has to offer and in summer many cafés on the square have outdoor seating, making it the perfect place for people watching. If you’re a fan of craft beer, hop by city brewery Cambrinus to sample some typical locals beers. 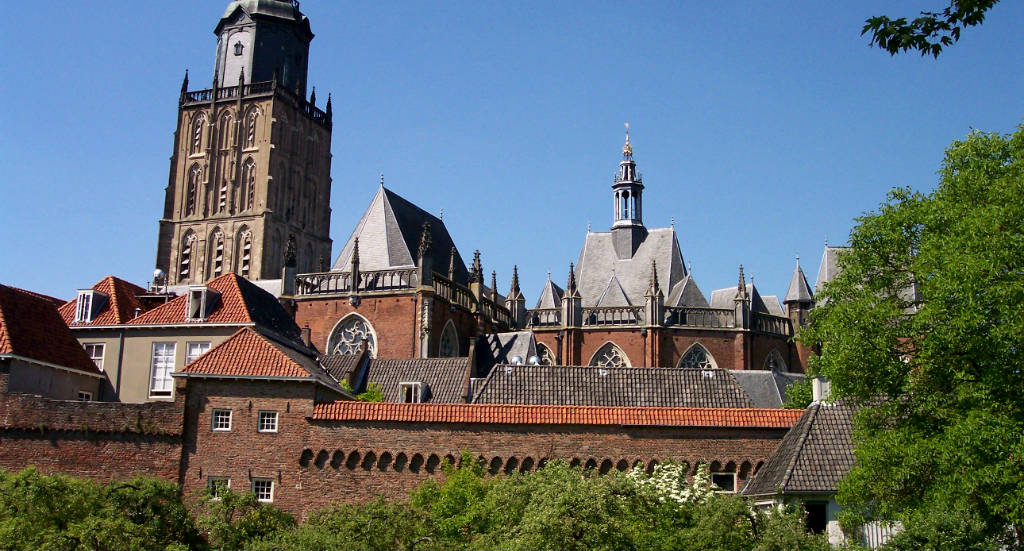 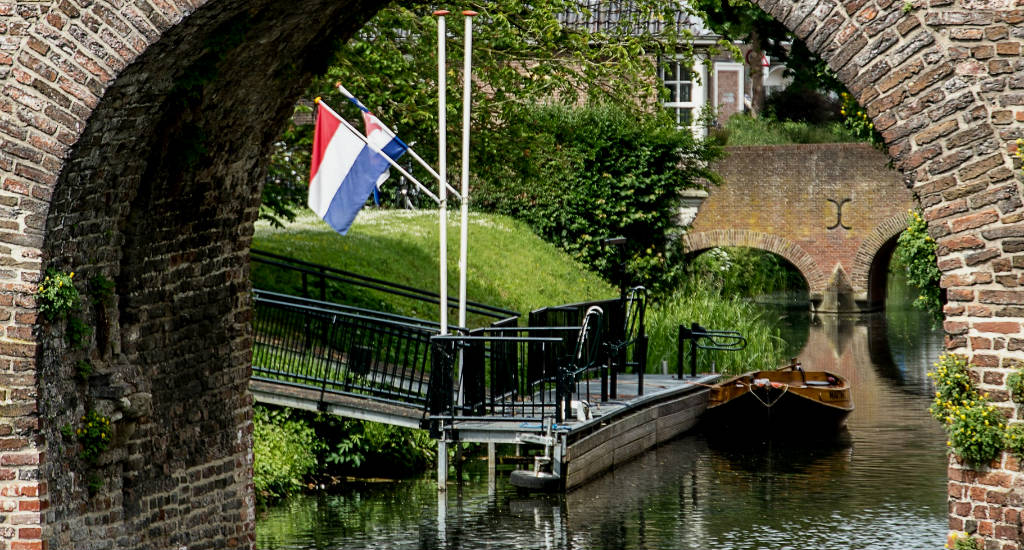 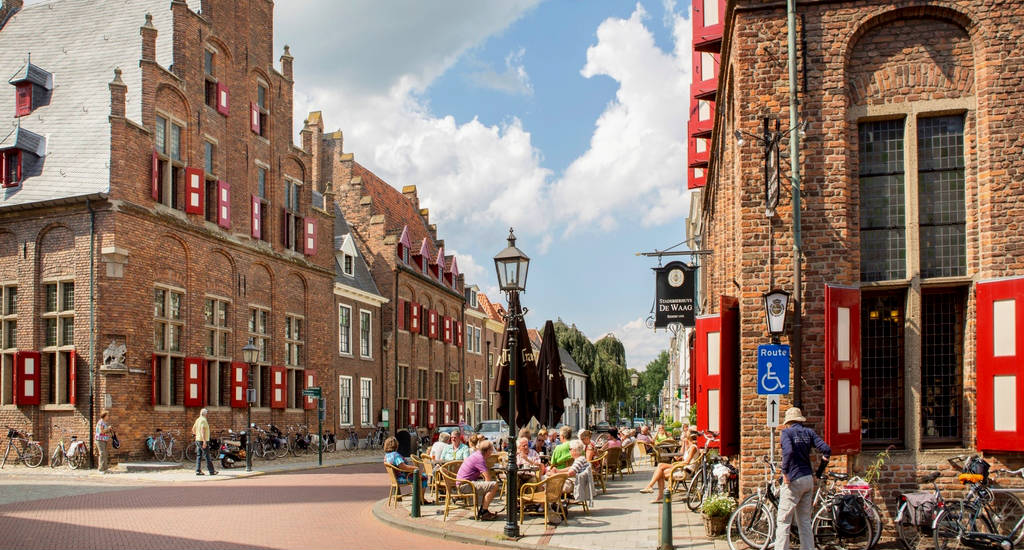 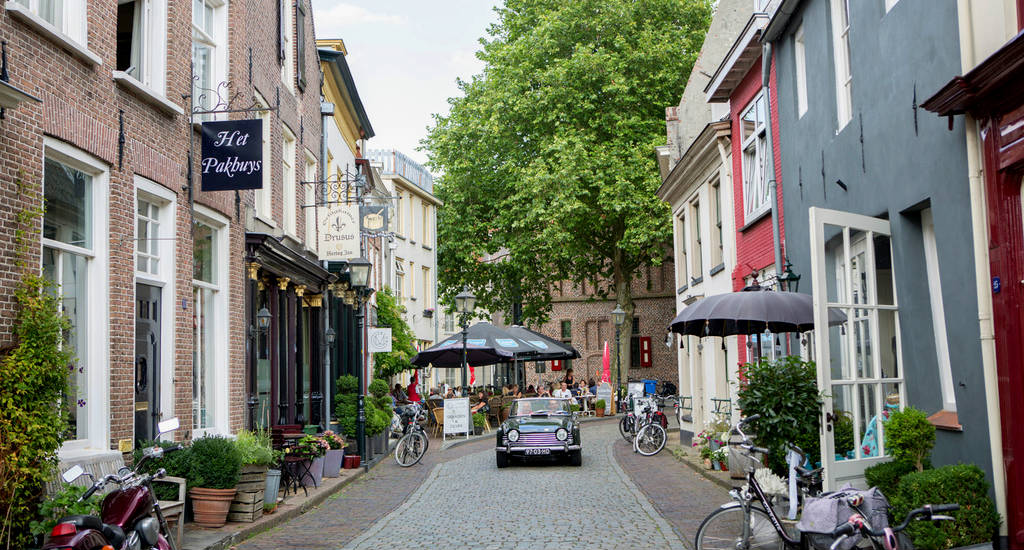 Doesburg is one of the most magnificent fortified, historical cities in The Netherlands and absolutely worth a visit. It’s still very obvious nowadays that the city was of great importance from the 13th century until the 15th century. Visit the 94 meters high Martini church and have lunch or dinner and the amazing De Waag building, which dates back to 1478, and which is famous for it’s large and excellent beer selection. A bit more recent, but an absolute must-see is the Lalique Museum with a stunning Art Nouveau collection.

Plan a road trip The Netherlands